Cap rates are an investor’s way of converting expected cash flows from real estate into an estimate of present value. They can be thought of as an investor’s expected rate of return using the assumptions (an operator's underwriting) of future net operating income (NOI) over a specific holding period. For any given cap rate, higher expected NOI will result in higher real estate valuations.

However, cap rates and real estate valuations are inversely related, meaning higher cap rates result in lower valuations for any given level of NOI. As cap rates fall, real estate valuations rise, and vice versa. The yield investors can “lock in” by investing in a U.S. Treasury bond provides a benchmark that can be useful when assessing the cap rates currently observed in real estate markets. Using the yields on 10-year Treasury bonds as a “risk free” return reference, we can estimate a “spread” or the incremental difference in returns expected from an investment in commercial real estate over returns from “risk-free” bonds. This spread should compensate investors fairly for the additional risk and must include some incremental reward for holding a less liquid financial asset such as ownership in an LLC that holds the asset.

Unlike government bonds with fixed interest payments, cash flows from real estate are typically expected to grow. Therefore, an investor’s required rate of return will include future growth rates as an important component. Other things equal, the expected growth rate in NOI will show up in spreads as a downward adjustment. Higher expected growth in NOI from today’s level means investors can accept a lower capitalization rate for current NOI. The cap rate/Treasury yield spread thus becomes a barometer of investor sentiment as it mathematically explains the trade-off in returns that investors are willing to accept for higher risk versus low-risk investments.

Beyond estimating the return for an individual property or a portfolio of real estate assets, there are additional insights we can glean when it comes to valuations and the investment cycle in commercial real estate if we monitor the changes in spreads between capitalization rates and the yields on government bonds. In fact, cap rates and cap rate spreads are a valuable gauge of investor preferences for real estate versus other investments over time.

By observing the spreads between yields on 10-year Treasury bonds and cap rates for commercial real estate, we can gain insights into the ever-changing investment environment. NCREIF publishes quarterly average cap rates for all classes of commercial real estate reported by fiduciary transactions and appraisals. As the chart illustrates, during 2Q 2007, the overheated and overpriced real estate market is quite evident as spreads declined while real estate asset values were increasing. Stating it differently, inflated real estate values resulted in historically low spreads between cap rates and Treasury yields (0.29%). Later, as spreads between capitalization rates and bond yields increased as we saw in 3Q 2010, investors were demanding higher rates of return as a risk premium for holding real estate and the spread increased to 4.42%. Over the last 10 years, the average spread between cap rates and 10-year Treasury bond yields has been 2.7%. 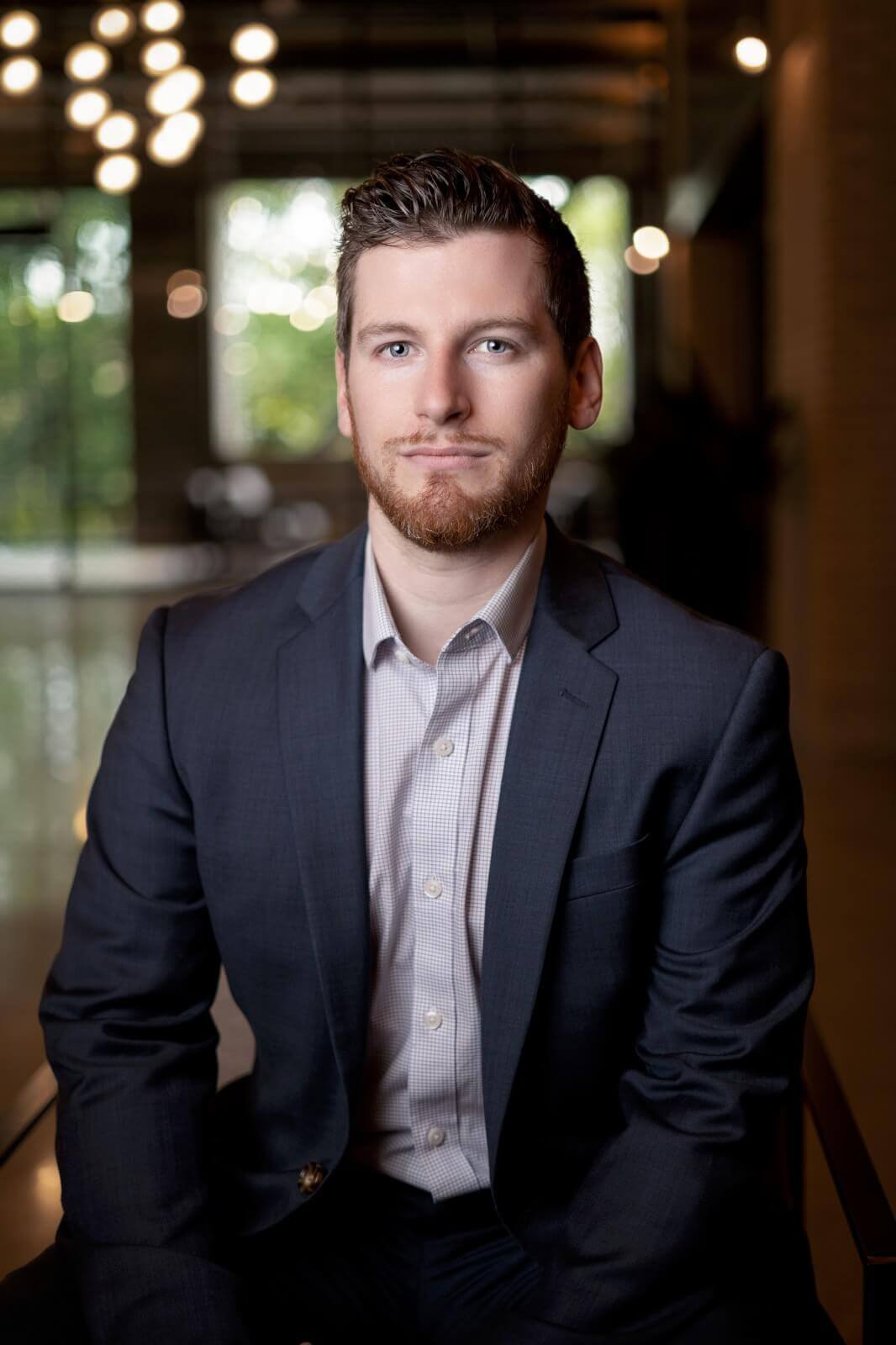 Fabrics of contemporary colors and textures and suitable and appealing on old chairs.Modern lighting and ventilation enhance otherwise traditional rooms.

As a real estate investor you can take advantage of a 1031 exchange. Let’s break this down into a digestible example.